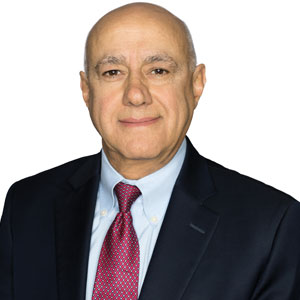 Nader Salessi, CEO
Nader Salessi has spent over 30 years leading technology teams and driving company success. He also has a history of leading the STEC Engineering department and launch of the Enterprise SSD Market. In 2013, Salessi, along with Dr. Vladimir Alves and Richard Mataya as co-founders, launched their own company, NGD Systems, with an aim to create the world’s first computational storage system. The company boasts of a seasoned executive team, with decades of leadership with storage companies such as Western Digital, STEC, Memtech, ST Micro, M-Systems, Micron, and Broadcom.

“When we started the company, we looked at the market, and noticed there were a lot of challenges," says Salessi. Big data analytics applications demanded storing huge amounts of data and a needed ability to move the data to the compute environment in a faster way to avoid latency issues. "We decided that it was time for a better way, to move compute to data,” states Salessi. Implementing this idea, NGD Systems has released an intelligent storage system that not only stores a large amount of data, up to 32TB in one device, and also runs near-data analytics on dedicated compute resources.

“By bringing computation to storage, we are revolutionizing the economics and footprint requirements of real-time big data analytics,” extols Salessi. The company’s storage system deploys patented In-Situ Processing technology that provides a computational storage capability with greater scalability for near real-time data processing. This level of capacity, scalability, and reliability is achieved through a patent portfolio of solutions like an Elastic FTL algorithm and advanced LDPC Engine architecture that are the heart of the storage products.

Recently, NGD Systems delivered their second-generation product, Catalina-2 (CAT-2). CAT- 2 improves the energy density by five times compared to the products available in the markets today. The product has a capacity of 16TB with a U.2 form factor and 32TB in an Add-in-Card form factor both with low 12W power consumption.
With CAT-2 the clients can run their data-intensive applications like AI software, neural networks, machine learning, computer vision, and others. The company recently demonstrated running an AI application, Facebook Artificial Intelligence Similarity Search (FAISS), that provides a state-of-the-art image similarity search. By utilizing NGD Systems Computational Storage to perform FAISS In- Situ within the SSD, completion times shrink dramatically, and have more relevant results. In addition, the company has enabled customers the ability to use container technology to ease implementation.

Within Q4, the company will introduce its third iteration of products, The Newport Platform, which will have energy efficiency, Watts per TB, ten times better than the best-in-class products available today. It also plans to release capacities up to 64 terabytes. Additionally, the patented hardware architecture enables the lightest physical weight and robustness with similar storage footprints.

The company currently expects to see explosive growth. "We are at an inflection point where we are able to address a wider market segment of customers," concludes Salessi. 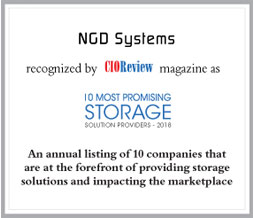 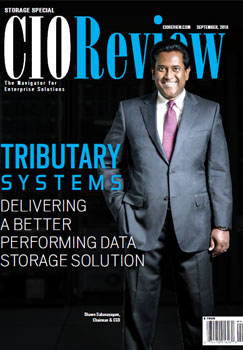