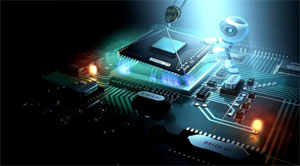 The latest Memory1 range of products revolutionizes server systems operate and perform. It delivers four times the capacity of the largest DRAM modules. The platform combines software and hardware architectures with non-volatile memory to launch a new generation of solid state storage for data intensive applications.

Memory1 product can be physically deployed into same Data Inline Memory Module (DIMM) slots that implant DRAM. It generates solution from Diablo that are compatible with DDR4 protocol and serve as system memory. It contains a massive storage capacity at an economic cost, allowing up to four terabytes of system memory in a single two socket server.

The tool localizes data to the CPU and applications enabling enterprise performance to be unlocked. It ensures applications to immediately access larger data sets, performing faster analyzation to providing service to more users.

We strongly believe that this technology will be a disruptive force in the server industry. Hardware manufacturers that use Aptio V will soon be able to offer support for DDR-4 Memory1 modules, in addition to our existing support forDiablo Memory Channel Storage products," states S. Shankar, President and CEO of American Megatrends.

3 Prime Features a Scheduling App Must Have

How to Implement Workflow Automation in Sales Pipeline 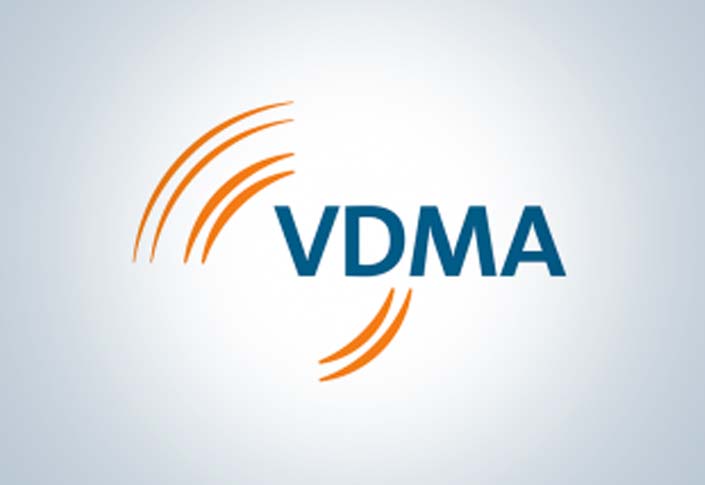 OPC Foundation and 5G-ACIA Sign a Memorandum of Understanding to Work...