SSDs to Penetrate the Enterprise Market

What significant changes did ‘Storage’ segment witness in 2013? What did these changes mean to vendors and customers?

2013 saw a significant increase in the interest level of solid-state storage in the enterprise market.  While still far from the mainstream, solid-state disk (SSD) technology became the highest-profile form of storage.  Start-ups offered SSD-based systems with previously inconceivable levels of performance, and more established companies made SSD and hybrid systems – those that combine SSDs and hard-disk drives (HDDs) -- a key part of their portfolio.

What are some of the changes you had anticipated would happen in 2013 but did not happen?

Things unfolded more or less as we had expected during the year.

Can you paint us the picture of how the landscape for this industry segment will change in 2014?  What are some of the broader trends you are closely watching?

We expect that SSDs will further penetrate the enterprise market, especially as standards-based technologies start to deploy.  Those standards include NVMe, which defines a particular use of SSDs with PCI Express (PCIe); and both SATA Express and SCSI Express, blending PCIe and well-established storage standards.

We also expect to see PCIe-based rack-level fabrics become a reality in enterprise storage.  And since the new SSD enterprise standards are all based on PCIe, a new architectural model will become possible, where the SSD subsystems are hooked up directly to the fabric.

How would customer spends change in 2014 (for Storage)? What makes you think customers will be buying more/ less?

The customer spending trends will follow from the technical trends cited above, and we expect that SSD-based storage solutions will take on a larger dollar content for those very reasons.  With SSD-based solutions coming down in price, and with the higher performance enabled by that type of storage, it seems likely that more dollars will shift into that direction.

PLX has been part of the mainstream storage market for the many years, because most storage systems have PCIe as their main interconnect.  In particular, the company has played a key role in SSD-based systems, since PCIe is the most common interconnect in the highest-performing enterprise SSD subsystems.  As this continues, and as SSD-based storage becomes more mainstream, this will impact us positively in terms of volume, and in the types of switching devices that we bring to market. PLX is also leading the industry in the adoption of PCIe as a converged fabric, enabling high-speed enterprise and cloud data center racks. 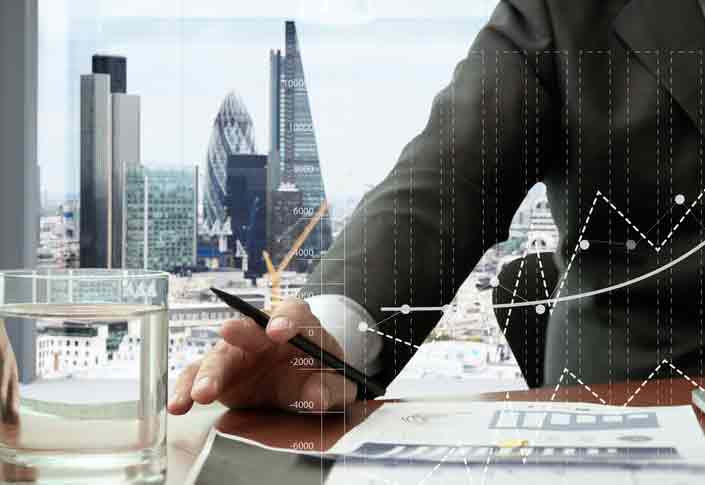 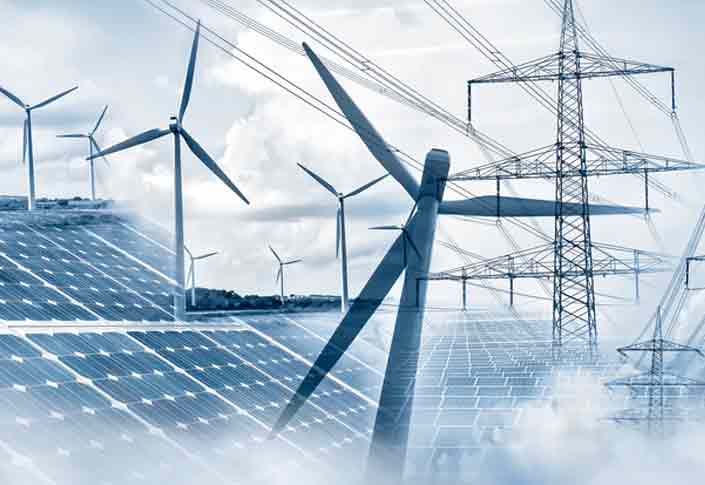 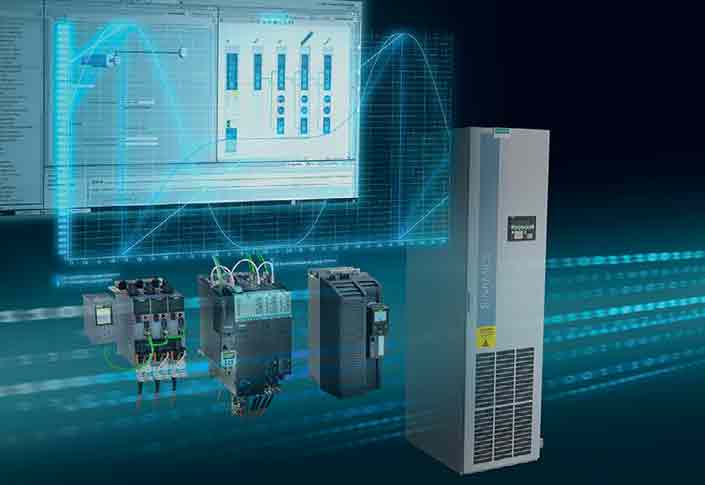 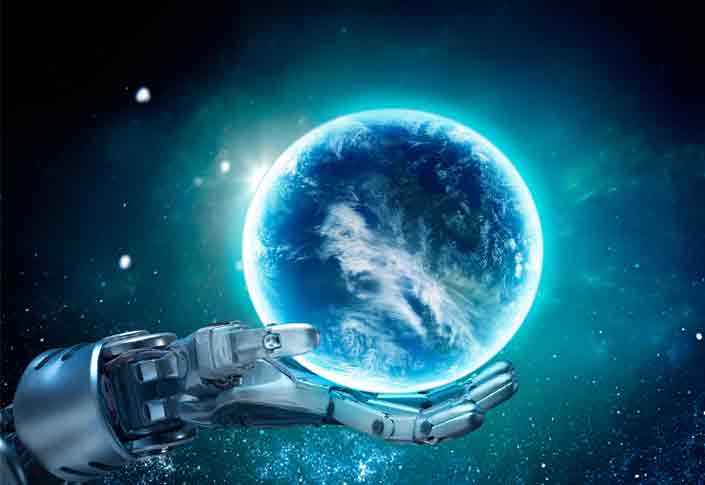 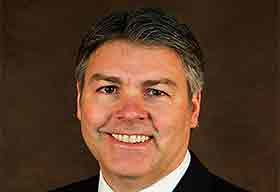 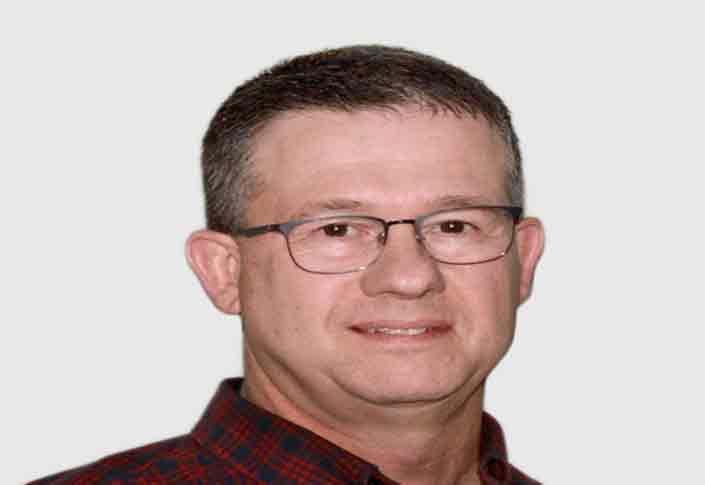